Open yourself to the Garfield option. 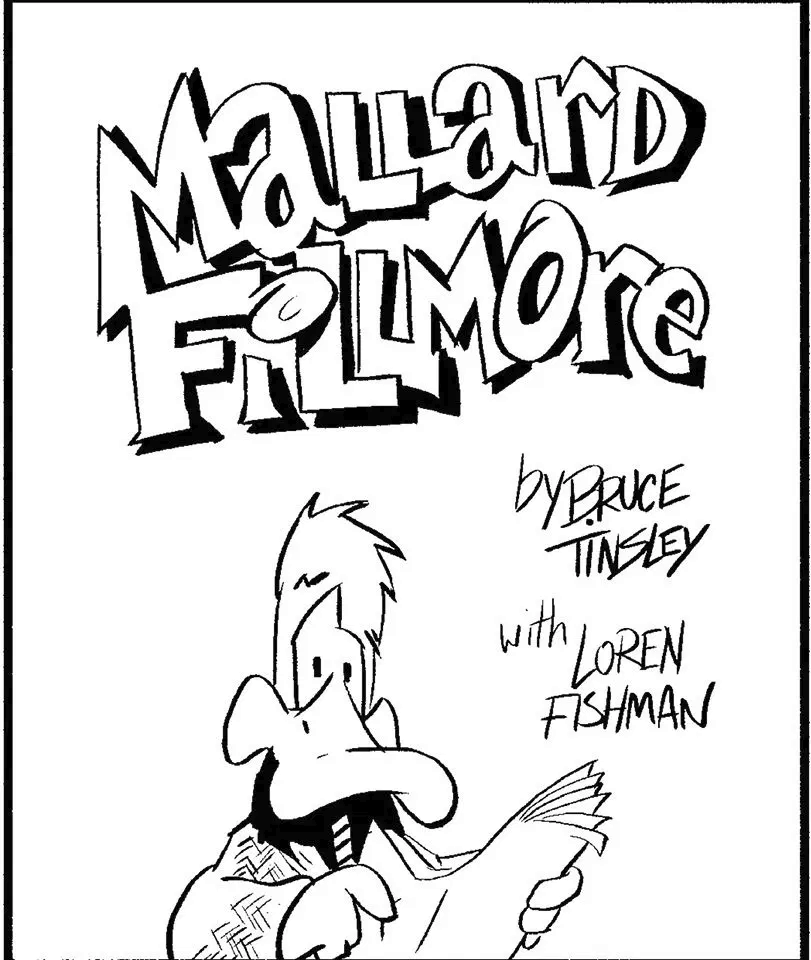 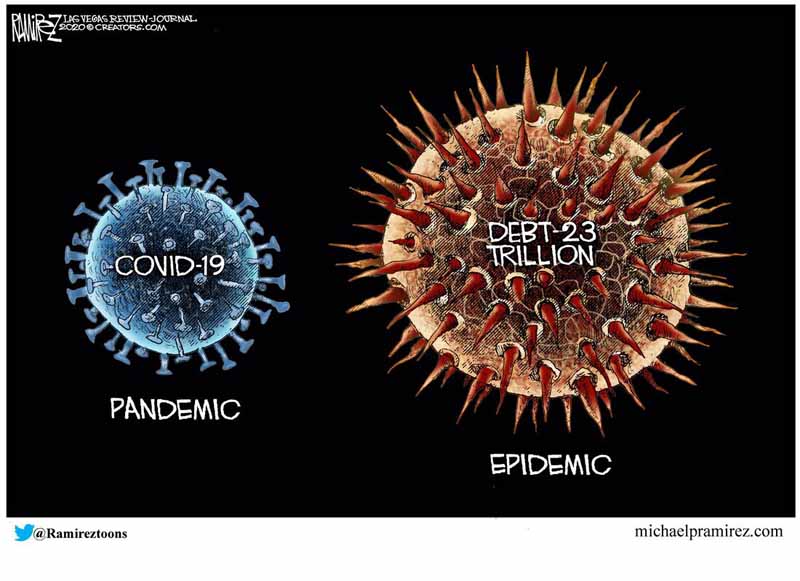 Open yourself to the Garfield option.

They're suing a respectable and well-funded nonprofit for exercising their first amendment rights. Who but a kook would take a case like that in the first place? Or more likely, a lawyer who knows he gets paid either way and basically hunts for suckers like an email scam—the dumber the case, the more gullible the client.
Top
Post Reply
89 posts