Is there any chance of G5 being as big, or maybe even bigger, than G4, or did Hasbro just catch lightning in a bottle with G4?
Top

Lightning in a bottle, most likely.

One of the biggest things G4 had to help it early on was, ironically, the 'End of Creator Driven Media' article that actually enticed people to check the show out.

G5 is not going to get that kind of attention, nor will it have G4's advantage of being a quality show coming after generations of sterotypically girly girl shows meant to hock toys first and be a show...maybe. G5 has to meet G4's bar and that's a high bar to hit.

I doubt it. It was one of those rare things this time around and even it was more a fad than massive.

And given it will apparently be 2 years between series? And Hasbro's more evergreen ip mindset? It'll most likely just be a watered down G4 anyways. See Transformers.
Top

I doubt it. It was sort of flash in the pan, it just seemed like all the stars aligned for something like this to come into existence like it did.
20% cooler

I'll watch it, and then I'll fix it with fanfics.

Or maybe it'll be good! Kid's shows are allowed to be good now. It's a possibility.
Gloriosa Did Nothing Wrong
Top

Come to think of it, my question is whether they'll want adult fans this go-round, and if not, how they would filter us out.

The usual method is to actively make things uninteresting to adults. Make the show about numbers and letters and such, like Sesame Street. Or just make it consistently mediocre -- if the show had the writing of the G4 movie with the animation style of Teen Titans Go, I would be utterly unable to give a shit.

Do we know who's working on this?
Gloriosa Did Nothing Wrong
Top

The only thing the leaks told us is that Boulder Media is animating under the direction of "Rob," which may or may not be Rob Renzetti, and that they were looking to bring in Kevin Munroe "who helped us get Jayson on track" during the MLP movie's production, and who directed the 2007 TMNT movie.
Top

SlateSlabrock wrote: ↑
Sun Dec 22, 2019 12:46 am
The only thing the leaks told us is that Boulder Media is animating under the direction of "Rob," which may or may not be Rob Renzetti, and that they were looking to bring in Kevin Munroe "who helped us get Jayson on track" during the MLP movie's production, and who directed the 2007 TMNT movie.

"Rob" could be Robert Cullen, who's a creative director at Boulder.

Interesting. he directed on Danger Mouse (the new one) and Transformers: Cyberverse. He was also an animation director on Foster's Home for Imaginary Friends and Gumball. And... there was a new LPS? That looks like Pony Life? 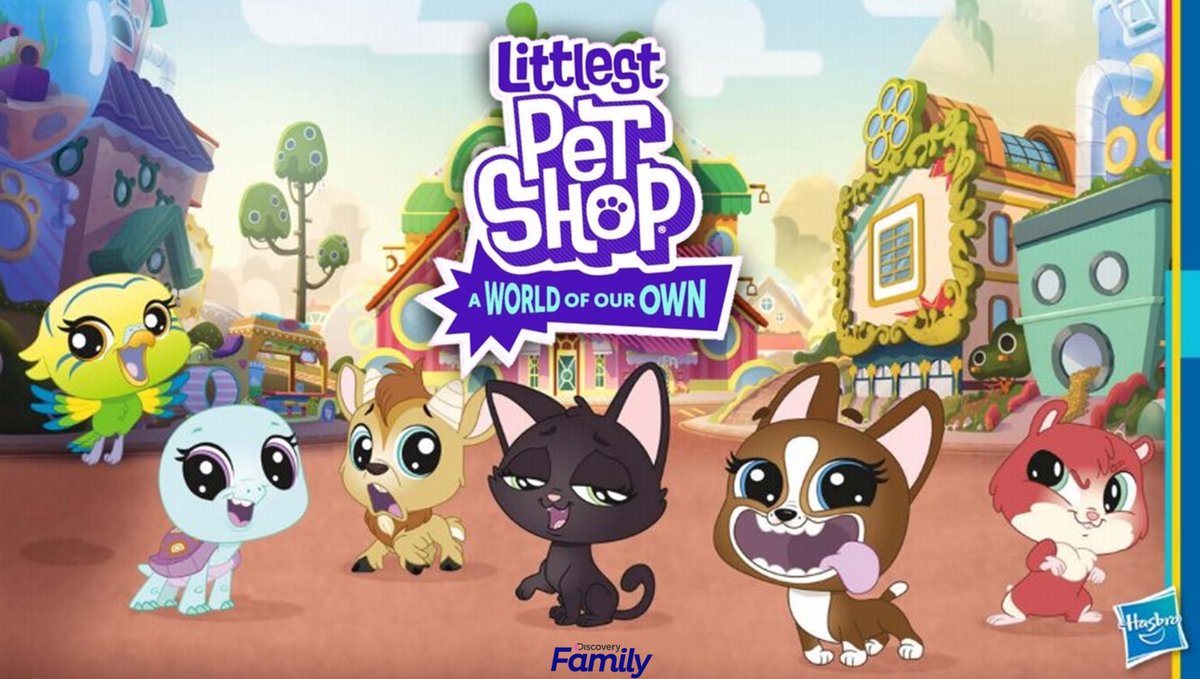 He looks like someone with experience, but that still leaves up in the air what sort of tone they're going for with G5.
Top

That LPS revival got one season and came and went pretty quickly. It follows the “two 11 minute episodes per half hour” formula that so many CN shows do, so maybe that’s what G5 will do
Top

I feel they will be more prepared for G5 then G4. I think they might try to focus more on character development and story instead of a toy commercial because that seems to have better results in selling toys. I'm hoping it will be more structured then anything. I doubt it will be as good unless they bring the passion into it.

If I had a bit for every time you made me feel worthless I'd be worth something by now.
Top
Post Reply
11 posts • Page 1 of 1