Here a video about pony

Here a video about pony

Jenny Nicholson did nearly all the voices for Friendship is Witchcraft. These days she's a pretty popular YouTuber. Her latest is an hour-long retrospective on pony fandom.

The poster formerly known as Strangepony.
I do nothing but play Warframe and Overwatch now.

Jenny's way of constantly coining new phrases will never get old. "Going into the sin dumpster" is going to become part of my lexicon now
Top

And this really does go to show how much of a "meme" this whole fandom was - speaking in the anthropological sense of the word. In a short span of years, brony culture has produced millions of things that will literally be incomprehensible to everyone in the future. 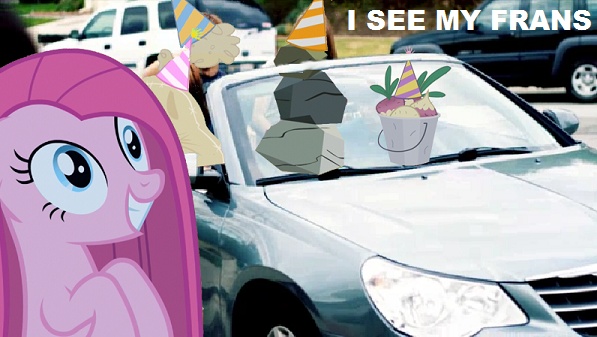 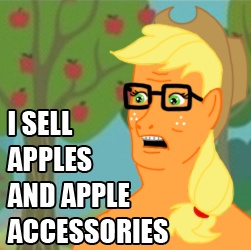 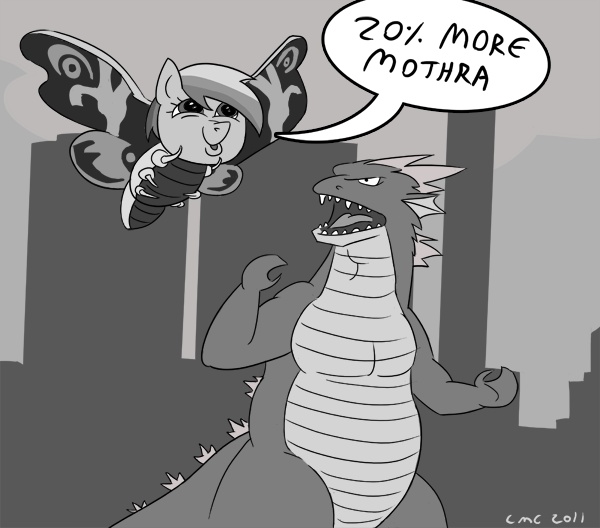 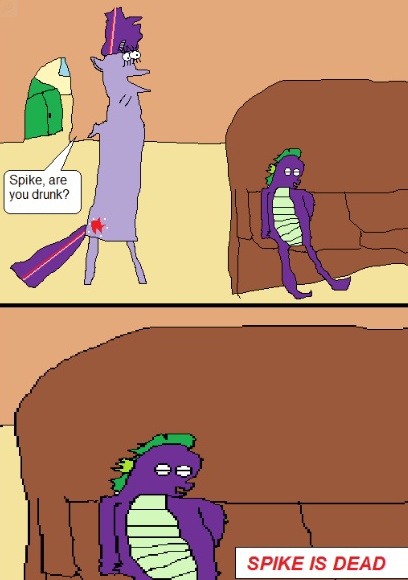 these two remain my favorites

this video got me to dig this account up again.

the endless lockdown around 'rona is making me nostalgic and weird and twitter ... uh ... has a way of making joyful occasions like ashes in my mouth

God DAMN where was so much weirdness in this fandom.
Like the vid mentions lots of "horse-famous" people who had their own circles. I remember going to a con and seeing Sethisto being followed around by a entourage of thirty hangers-on all day long. And then there were people (guess who!) who ran other sites who weren't as trafficked who were jealous that Sethisto could do this with some sort of regular income.

I remember bringing a case of beer to the con hotel lobby for the group I was with - somebody in the lobby made a grab for a can and several others saw that and went for it as well like I was just giving it up for the crowd. Weird shameless moochers.

I was on the con floor and one of the con 'enforcers', a kid maybe twenty years old dressed up in some tactical vest shouted at me to display my badge or else I'd be thrown out.

Jenny mentioned some other weirdness how she had some imposter claim to be her and turned up on a stage at some con somewhere. Or some self absorbed idiot scoffing at her that she wasn't familiar with his OC.

And then there's the badly run conventions where somebody thought they could just invite a few thousand people to a hotel ballroom and not do much planning regarding crowd control or expenses and wind up stiffing the guests of honor and wind up having them evicted from their hotel rooms.
...

I never knew Hasbro changed the toy designs with the intent to make them more show accurate and then later courted Bronies with toys that shot spring loaded missiles (?!).

Guardians of Harmony was such a weird toy line. 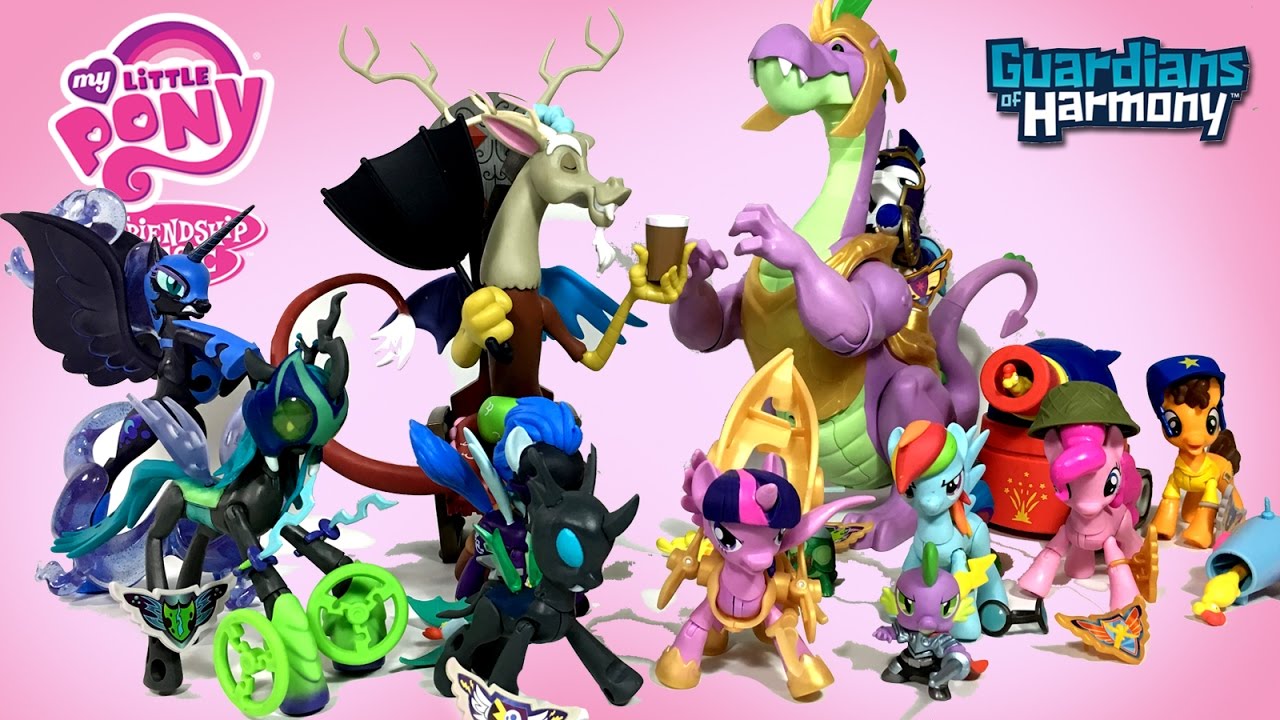 Chrysalis with those steering wheel weapons

yeeeeh! We'll see how much I'm around. This is heckin' awkward.

I probably should just binge watch starting from season ... 5?

Re: the vid, yeh covid put a damper on the conventions but my local con is still scheduled for next year in a smaller venue, diminished but not out.
Weeeeee shallll seeeeee.
Top

There are a variety of cons scheduled in various parts of the world starting next April: