Takeshi Iwade, one of the last people from Team Andromeda to be working at Sega, passed away this weekend. He was one of the only people to work on the 4 main Panzer Dragoon games, which is (I admit) the reason I care about this. Those games were all so good.

Oh jesus really? That just ... legitimately shocked me. He always seemed cheerful and in good spirits. Met him at Destination Star Trek last year, extremely approachable and kindhearted guy. I really don't know what to say.

Never met him in person, but he was very active on social media and would engage with fans frequently. He seemed like a really nice guy.
Top

Tom Spurgeon, a comics writer, editor, reviewer, and a director of the Comics Crossroads convention, passed away at age 51.

Oh, fuck. He was a wonderful person, really nice, and very knowledgeable. He was never afraid to call anyone on their bullshit, either. This is horrible news.

He's been battling dementia for the past few years, so it's not entirely surprising, but still this is rough to take. 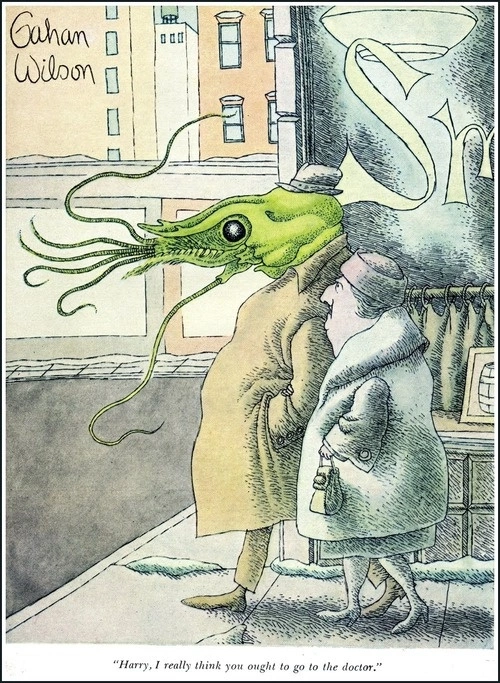 We lost Odo today too.

The second half of 2019 has been a string of awesome Star Trek people going way too early. Fuck, man.

It's been a bad week for the Star Trek family.
Top

Lee Mendelson, who produced the "Peanuts" and "Garfield" cartoons, dies of cancer at age 86.

Phil Roman wrote a tribute to Lee Mendelson and explained how he helped establish Film Roman:


Lee was very instrumental in helping me establish Film Roman after I left Bill Melendez Productions, where I had been directing the Charlie Brown Specials as well as two Garfield Specials.

Around October, 1983, I had decided to leave Bill Melendez and to open my own studio. I had always dreamed of having my own studio and decided that if I didn’t make the move at that time, I probably never would. I would rather try and fail than not try at all.
I talked to Bill Melendez, explained how I felt and gave him a two week notice that I was leaving.

Towards the end of my last week, Lee Mendelson flew in from Northern California and walked into my office. He said “I hear you are leaving the studio”. I explained that I was going to open my own studio and give it a shot. He asked me whether I had any projects and I replied I would concentrate on that after I left. He said “how would you like to do Garfield?” I replied: “but Bill is producing Garfield”. He said that Sparky was not very happy with Bill doing Garfield and wanted him to concentrate fully on the Peanuts. So I said I definitely would be interested as I enjoyed working on Garfield with Jim Davis. I told him that I would be going to a vacation to Europe with my wife for three weeks. He told me to go on vacation and meanwhile he would talk to the network, the syndicate, and Jim Davis. He said to call him when I came back. We left it at that.

When I returned from our vacation, I called Lee and he told me that everybody had approved, that I should find some office space and work up a budget and schedule, as Jim Davis was already working on a new storyboard for the next Garfield Special.

In the first week of January, 1984, I opened a small studio in Toluca Lake with a couple of employees. Within a month we started production of “Garfield in the Rough” with freelance animators we had used in the Peanuts shows.

Lee’s confidence in me paid off, as I delivered the show on budget, on schedule, and it won an Emmy. Everybody was very happy and we continued producing Garfield specials.
I found working with Lee was a very pleasant experience. He had great work ethics and a good humor. Without him, who knows what Film Roman would have been. He played such an important role in my life and will be terribly missed.

Lee also deserves credit for partnering with two animation producers, Bill Melendez and I, both Mexican-Americans. He judged us not for our ethnicity but for our ability to deliver quality animation. All the shows that Bill and I produced were the highest rated in their time slots and almost every show was nominated for an Emmy. Lee was the most fair and honest person I ever met. A big contrast to some of the Hollywood egos.

I always remember Lee warmly for the risk he took in helping me establish myself as a producer. All the gains the studio made, are directly attributable to his taking a chance on me.

Neil Peart, the drummer of Rush, died of brain cancer.

Probably the most influential drummer for me, personally. I saw Rush live 3 times. He had a pretty tragic life, losing both his wife and daughter in the same year.

There is no greater joy than generously giving glamorous gifts!

I shall sing you the song of my people

Neil Peart wasn't just a prog drummer. He spent a lot of time working in jazz and big band.

PBS NewsHour co-founder Jim Lehrer, a giant in journalism known for his tenacity and dedication to simply delivering the news, died peacefully in his sleep at home on Thursday, at the age of 85.
Top

Famous weird, playful, and insightful mathematician John Horton Conway has passed away, likely of COVID-19. You might know him for the Game of Life but he did a lot of other interesting mathematics.

Paul Vasquez, the "Double Rainbow" guy, died at only 57.

Comic actor Fred Willard died at age 86. I remember him best for his roles in Christopher Guest films, especially one of my all-time favorites, Best In Show.

That one hurts a bit. I remember him way back on Battlebots. And he kind of found his way into so many other things.
Top

Herman Cain has died from Covid. Probably was a mistake to go to that Trump rally without a mask on.

They better play this at the funeral.