Come on in, come to the place where fun never ends. (Shenanigans!)

god just look at this

I almost ignored this because I almost never get around to watching anime these days, but apparently this is by Masaaki Yuasa of Mind Game, Kaiba, and Tatami Galaxy game. That makes it a must watch for me.

This is actually a manga adaptation, but it's a ridiculously perfect fit for Yuasa
Top

He first heard about the manga from namesearching himself and seeing people wish he would direct an anime adaptation of it, and yeah, that's such a fitting pick
Top

fittingly for the show's subject matter, it's also going to be putting a lot of young animators in directorial positions, with the first episode being storyboarded and directed by someone who only did some storyboards for children's shorts last season (and she killed it)
Top

Inkie wrote: ↑
Wed Jan 08, 2020 6:06 am
fittingly for the show's subject matter, it's also going to be putting a lot of young animators in directorial positions, with the first episode being storyboarded and directed by someone who only did some storyboards for children's shorts last season (and she killed it)

this reminds me SO MUCH of LWA

like the whole messaging and the way it's produced and everything

LWA was also made specifically for Anime Mirai, an initiative meant to put the spotlight on up and coming animators
Studio TRIGGER took that opportunity to make LWA an educational ground for new animators so they could train the next generation

my favourite part of the ep is when Midori and Tsubame start combining each other's work, learning they speak each other's language AND IT CLICKS AND IM LIKE YEAH ITS JUST LIKE THAT AND ITS MAGICAL AAAAAAA
Top

Wait.all this hype and art so far across the internet was over just one episode?!

The first episode was so much fun.

To be fair, it was a good episode.

Watching the 2nd episode. Oh god I'm geeking out at all the analogue animation supplies depicted in the episode.

How has no one posted this yet

because those are DIFFICULT breezies 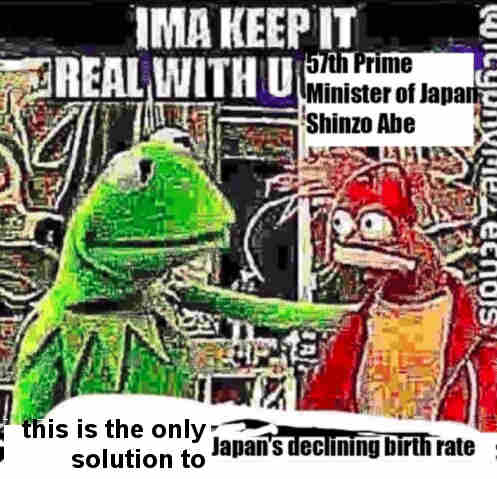 You don't see this strange world quite the same as me

I watched the first ep yesterday and I intend to watch more, op. it is very good